I've been cosplaying since late 2009, been a wee little dork since I was younger and watching martial arts movies with subtitles with my dad, later marathoning everything Godzilla related before graduating to being a full blown video game addict. I remember getting Mass Effect 1 as a gift and it was all just downhill from there. Last I checked I capped out at 9 Shepards (probably more are on my hard drive, but lets keep it there for now). I wanted to be an Azure because who doesn't want to be a powerful sexy Asari on Omega?! Mass Effect is one of my favorite games because for once I get to decide whether to help an NPC, or literally kick them out a window renegade style (And renegades definitely have all the fun!). The story is rich and enticing, the characters are down right unforgettable, and punching that damn reporter gave me LIFE! I know many people had qualms with how the series ended, but I remembered it being 3 am in the morning, being on Earth and saying goodbye to Tali and Garrus, and literally being a hysterical sobbing mess. Any game that pulls an emotional response will always be archived as a favorite. Currently updating my costume to wear her again at Dragon Con because let's be real, the Pulse Loft is as close to Afterlife and I'm gonna get this year, and I can't wait to meet all my new sisters while we dance the night away and spill a few drinks on the Citadel. 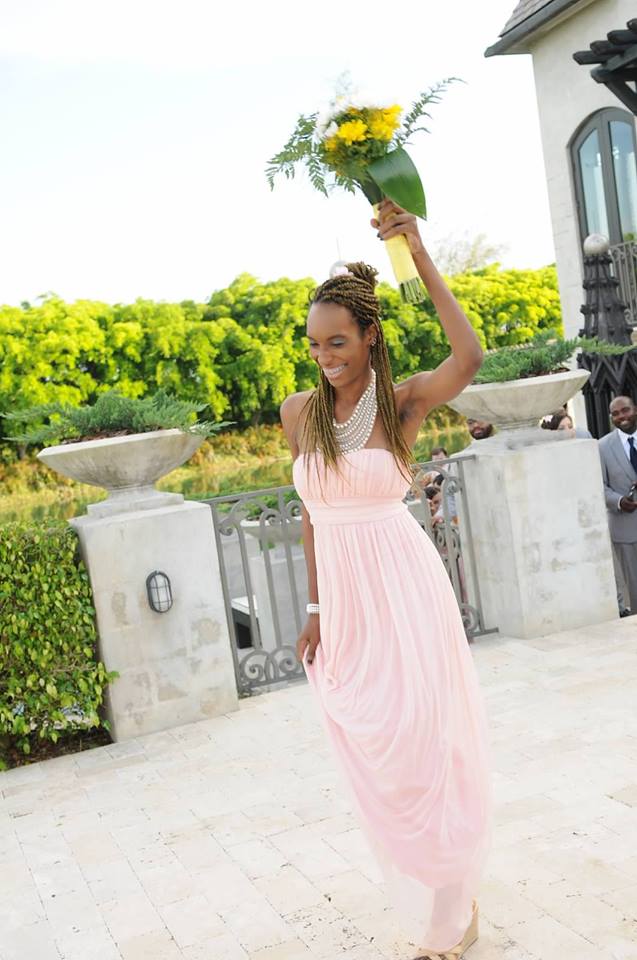 I'm an Asari looking for someone of the dextroamino persuasion. Or someone with a little drell in them <3