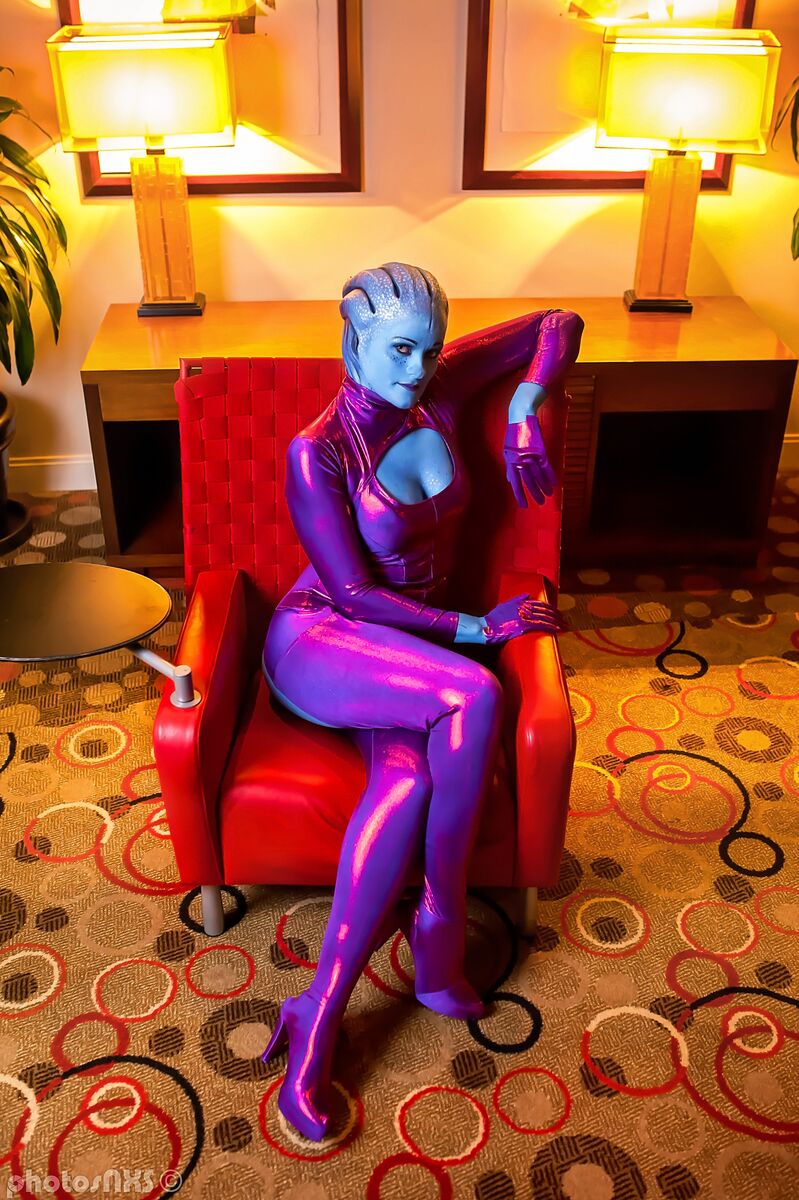 I found out about cosplay back in 2007. I had already been making my own costumes for a few years, mostly fantasy/LotR stuff. Seeing other people create things from video games just made it that much more awesome, and I said I wanna try that!

My good friend Taylor (hmwsgx) and I originally came up with the idea for the Azures back in 2011. We wanted to be asari dancer sisters. We loved the sexy yet tasteful design of the outfits, not to mention, who doesn't want to be an asari? Then in 2013, I came up with the idea of creating an official sub group for the N7 Elite, which would feature the dancers from the games. Taylor and I invited various friends into the project, I provided the patterns and kits, and we did an official shoot at D*Con 2014. Our group was certainly a hit. And it's grow ever since then.

I first found out about Mass Effect through my fiancè. I had just moved in with him, and I loved watching him play various video games. His first playthrough of Mass Effect really hit a part of me that loves sci fi and adventure. The characters are so well done, the environments are immense and so easy to get engrossed in, and the music, oh man the music is just incredible. 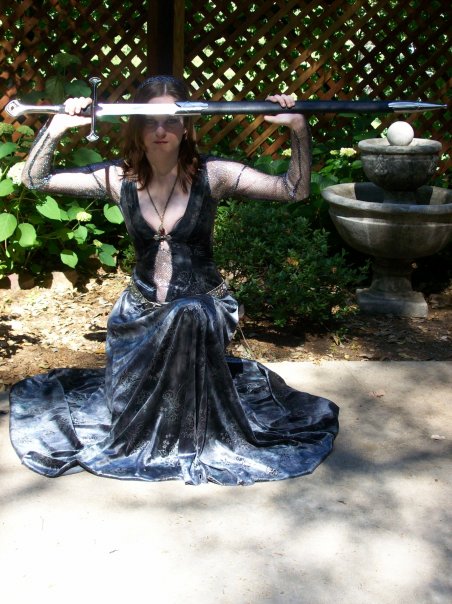 That's a tough one. I love the elegance and grace of my own race, the asari, but the drell are so brooding and mysterious. Turians are extremely loyal, but can get a little tiresome with how much they calibrate everything. All of them, with the exception of krogan, won't live nearly as long as I will, which is tragic and can be difficult to deal with such heartbreak. So why not find a nice krogan you ask? Would you have the patience to deal with a krogan for a millennia?